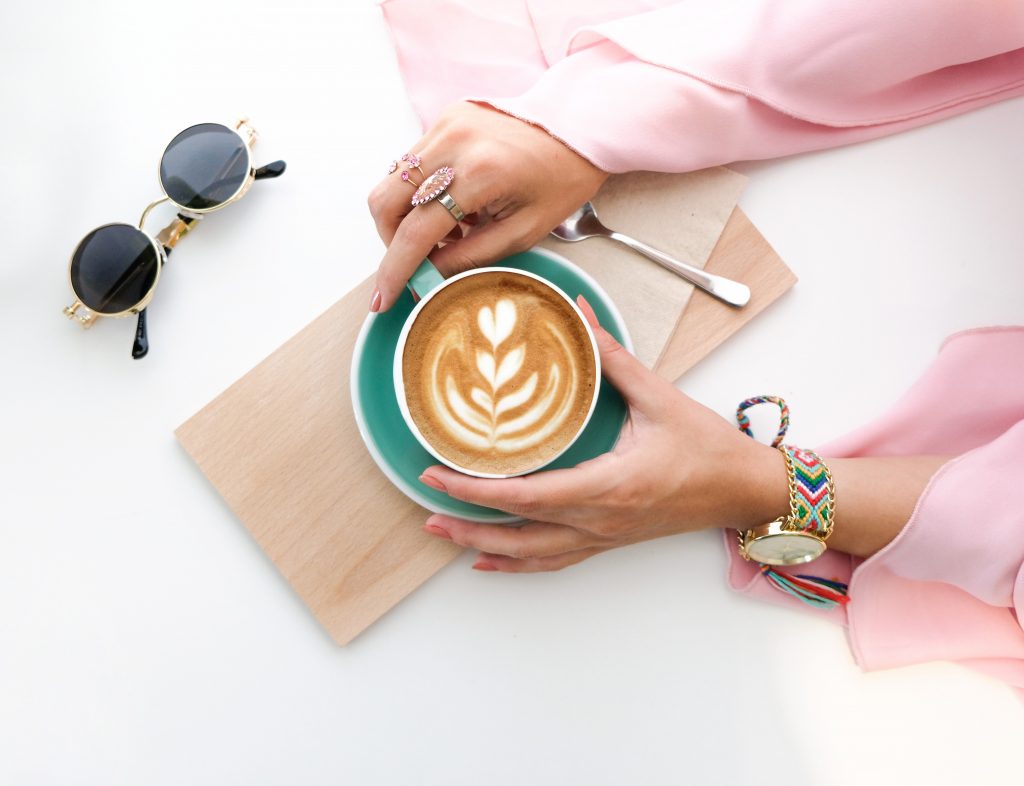 Customer service is not my area of specialism, but it is important to your business and mine, regardless of the sector we are in.

The events described below are true, although I have mentioned no names.

I recently had a friend stay with me for a social visit. We were at school together and, because we don’t often meet, we had lots to talk about. I wouldn’t describe my friend as hot-headed, but he can sometimes have a short fuse.

We are both coffee lovers and he described how he returned a drink in a coffee shop because it was cold.
The barista’s response was to shout “WELL IT SHOULDN’T BE!”.  My friend already knew that, so it was not a very helpful way of retaining his custom.

Later, my friend told me about taking a faulty microwave back to a large supermarket as it had ceased to work after only three months. Asked if he had his receipt, he said no but assured them that he had bought it there. The assistant was reticent initially as she said she didn’t recognise the model and felt it was one that they have never sold. My friend then blew his top and they capitulated and gave him a new microwave.

When he got it home, he realised that he had returned the wrong microwave (he has two) and his recently bought microwave was fine. He had in fact returned one that he had bought somewhere different three or four years earlier.

What’s the lesson in this for all of us? Sometimes it is better, I would say always, to weigh up the potential loss of the customer against the cost of making the situation right. And whilst I’m not naming the particular supermarket (it was Tesco actually), I now have a genuine reason to respect their level of customer service and by telling you I have become an advocate for them.

1 thought on “Thoughts on customer service”